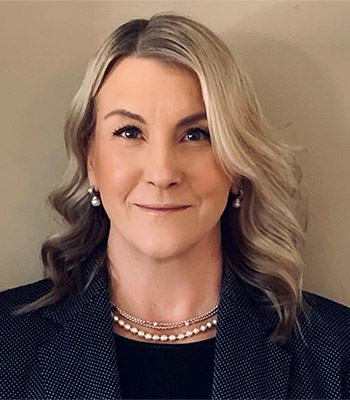 Ms. Elledge is a 1992 graduate of the University of Utah SJ Quinney College of Law. She has devoted her 20+ years of legal practice to criminal litigation as both a prosecutor and a criminal defense attorney, working on high profile cases and trying hundreds of cases to Judges and juries in State and Federal Court. Janet has argued several criminal cases before the Utah Supreme Court and the Utah Court of Appeals.

Janet joined the Office of the Summit County Attorney as its Justice Court Prosecutor in December 2020. Prior to that, she worked three years for the West Jordan City Attorney’s Office, where she was an assistant City prosecutor for one year and Prosecution Supervisor for two years. As Prosecution Supervisor, Janet oversaw prosecution of all Class B and C misdemeanors and Infractions occurring in West Jordan City.

Janet strives to provide the highest quality legal representation for the citizens of Summit County. She is a passionate advocate for and protector of the rights of crime victims. She is committed to pursuing equal justice for all in the most ethical, effective and efficient manner.